How Much Does a Plumber Cost To Fix a Pipe?

A plumber cost to fix a pipe may not cheap. However, you'll benefit from collecting several quotations for serious repairs, which can cost anything from a few hundred to several thousand dollars. If you have the time before the situation worsens or creates substantial problems, that is. 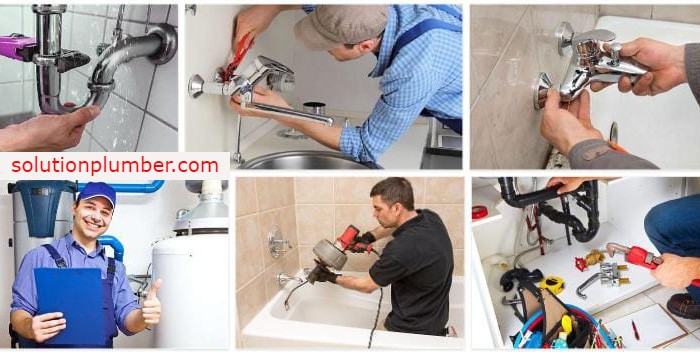 2022 The following below are national average to repair pipe costs for several types of pipe problems:

Plumbing systems are subjected to normal wear and tear. As a homeowner, you're likely to experience one;

Leaks can occur in both supply and drain lines on occasion. Repairing a p-trap might be as inexpensive as $100. The typical cost of a more serious supply line leak is $500.

A clogged drain is usually caused by an impediment that prevents water from flowing freely. In most cases, a plumber can snake out simply the clogged drain for roughly $150.

The internal components of a dripping faucet may need to be changed. A plumber will charge between $100 and $150 to complete this task. Replacement installation costs roughly $300, plus the cost of a new faucet, if the faucet has deteriorated too severely.

You should anticipate to pay between $500 and $1,000 for a major backup involving many drains and the main home drain pipe, depending on the severity. This is particularly common in older homes with outdated sewer systems. The expense of repairing or replacing severely damaged sewer pipes can run into the thousands of dollars. For this type of project, you'll probably want to get a couple bids from different plumbers.

The intermittent running water in the toilet is not only annoying, but also it costs $200 to fix. If the toilet itself is the problem, expect to pay about $500 plus the cost of a new toilet to replace it.

Sump pump replacement is a common solution to sump pump problems. There aren't a lot of moving pieces. When they fail, the pump is usually rendered useless. In most cases, the cost of installing a new pump is under $500.

Appliance repairs and installations can cost anything from $150 to $400. The cost will vary depending on whether the appliance requires a simple repair, a connection, or a complete re-installation.

WHAT IMPACTS THE REPAIR COSTS FOR DAMAGED PIPES? 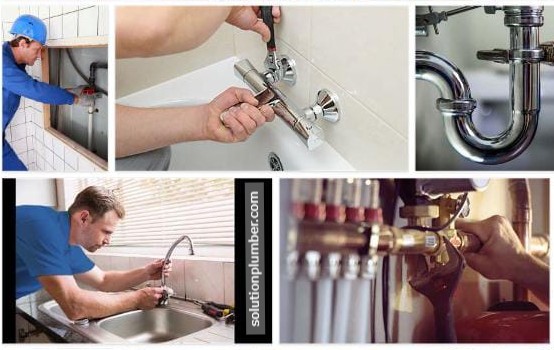 The cost of repairing pipes is determined by the type of damage, accessibility, location of the pipe, material, and the contractor's hourly rate.

Consider the notes below: