What Is Stoppage In Plumbing?

The water is supposed to drain out of the plumbing system. The actual issue arises when it is unable to drain properly. It can obstruct a section of the route, and it can even completely block the route. 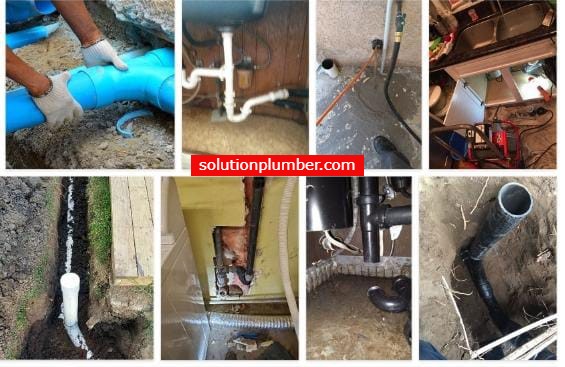 Having the lowest drain in the shower and when you flush the toilet, is one of the most common signs that you have stoppage plumbing in your water system. sometimes, you might also hear gurgling sounds from the drains and the flushing toilet.

Blockages in this line allow sewage to collect, causing it to back up into showers or tubs. Sewage in your home is a significant health risk. It's crucial to understand the warning indications of a main line stoppage and what to do about it.

THE CAUSES OF STOPPAGE IN PLUMBING AND HOW TO AVOID IT? 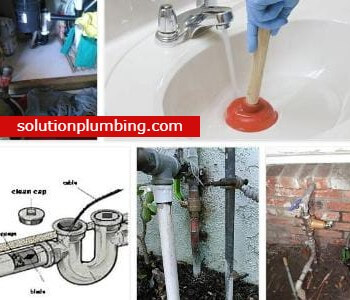 There are many causes that you ended up with stoppage in plumbing;

The stoppage in plumbing might occur caused when tree roots grow into it and create a blockage. Prevention is better than cure, so, remove all the chances of roots growing inside the pipe, try to remove them.

The blocking elements are the most common cause of plumbing stoppage. They get stuck within the drain if they can't go down it, causing a blockage. Pay attention on which item should not go down the drain.

Paper towels, baby wipes, and sanitary pads are all examples of items that can be recycled. These materials aren't made to break apart inside pipes like toilet paper, resulting in obstructions.

If you have an open pipe outside your home, try to insulate it throughout the winter to avoid serious problems. During the winter, the plumbing may freeze. Due to the fact that ice takes up more space than water, you may notice cracks in the pipe during extreme cold.

Stoppages in the plumbing system can sometimes result in an emergency situation. First and first, you must appropriately diagnose the issue. You can solve the problem on your own if it can be solved using one of the DIY solutions.

If the problem has gotten out of hand, you should hire a professional plumber to diagnose and solve the problem. Choose a plumber carefully because you will not have the same problem twice.